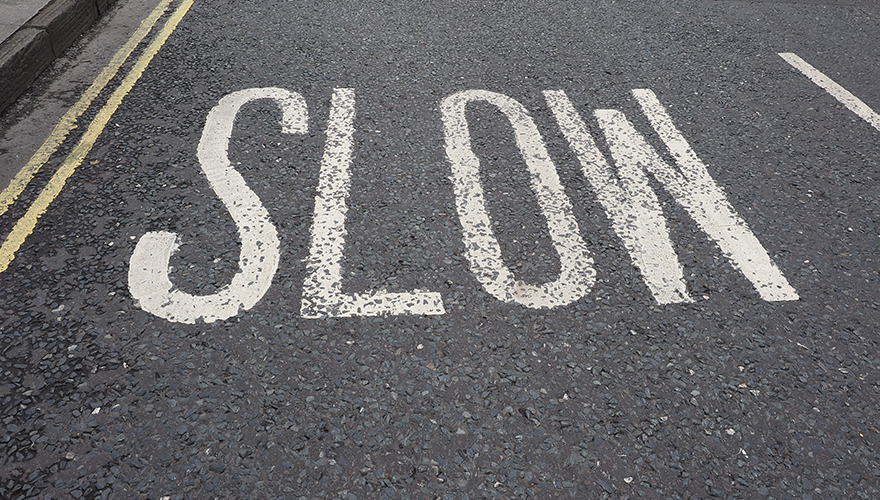 Last year, the EU Parliament Transport Committee adopted what they referred to as a ‘wakeup call’ to European drivers when they decreed that speed limiters or ISA, (Intelligent Speed Assistance devices) should be fitted to new cars. This means that from the 6th of July 2022, some new vehicles sold in Ireland will have a speed limiter device fitted. This decision has been met with a mixed response. The Road Safety Authority have been calling for the mandatory fitting of intelligent speed assistants on all cars for many years. Citing excessive speed as one of the main factors in road collisions they feel it is a positive move in reducing speed on our roads and in ensuring safer motoring for all. The AA have been cautious stating that “the best speed limiter is the driver’s right foot.” They query the overall safety of the move. There have also been questions raised regarding privacy, civil liberties, and the imposing of ‘nanny state rules’

So how do speed limiters work and what will the introduction mean for the Irish motorist?

Speed limiters are not new. In fact, many buses and trucks have had this feature for years and this particularly related to buses and trucks. Some cars, including certain Peugeot models, already have ISA as part of their technology even as the move to limit speed in private motor vehicles is very new. Intelligent Speed Assistance technology uses either a video or a GPS system to detect speed signs and let the driver know if they are going faster than that limit. Once the speed limit is detected, the motorist should slow their speed to the designated limit, but if they do not, the vehicle will intervene and do it for them. Reportedly, this is a very disconcerting feeling for the driver as we are only used to losing speed when there is an issue with the car. However, after a series of alerts to speeding with no slowing of the car, the vehicle reduces power to the engine and slow down to the speed limit. A speed limiter has no effect on the car’s braking system.

It is easy to over-ride the system if a driver needs to overtake another vehicle or to take quick action in the event of a hazard on the road. To override the system, you simply press harder on the accelerator, but this action will be recorded by the car's 'black box' data recorder. It is the use of a ‘black box’ that is causing some drivers to question the privacy or surveillance aspect of speed limiters. You can also temporarily turn the limiter off, but for one trip only as the next time you turn your engine on, it will engage again. Concerns have been expressed that a speed limiter will lull the driver into a false sense of security and dull the reaction time to hazards, sharp corners etc. These arguments were also presented before the introduction of cruise control systems, which are now a part of daily driving for many motorists. The speed limiter itself differs from cruise control, which holds a set speed but does not intelligently read speed limit indicators and adjust accordingly.

The technology can be viewed as a step towards Autonomous Vehicles (AVs) which will of course, need to recognise and respect speed limits. Speed limiters could also mean improved fuel efficiency while reducing speeding fines and those awkward and embarrassing penalty points on your licence. We must cautiously welcome the introduction of speed limiters if they will contribute to the lessening injury and death on our roads. The European Transport Safety Council report over 2,600 road fatalities in Europe every year and cite speed as one of the key factors. Reducing these horrendous statistics is the main thrust behind the development and implementation of the Intelligent Speed Assistance and it is predicted that there will be a reduction in road collisions by 30% and deaths by 20% as speed limiters come into everyday use on our roads.

It is precisely with these safety concerns in mind, that most all New Peugeot models have incorporated speed limiting technology and distance management mode to the cruise management mode. This isa new level of car intelligence and as always, innovative and way ahead of many other marques. The windscreen-located camera reads speed limit signs and displays on the car’s dashboard. Signs for specific vehicles, such as HGVs, are filtered from the information feed. The speed regulation and safety distance features are just some of the Technological advances that Peugeot incorporate as we move towards semi-self -driving and safer, smoother road journeys. 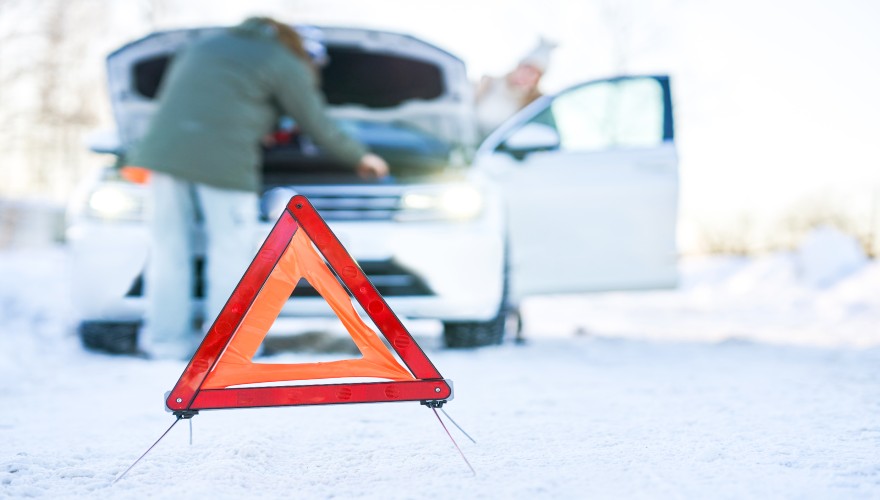 We use necessary cookies to make this site work, we also use optional analytics cookies to enhance user experience - but these are disabled by default

Accept All Reject All Settings